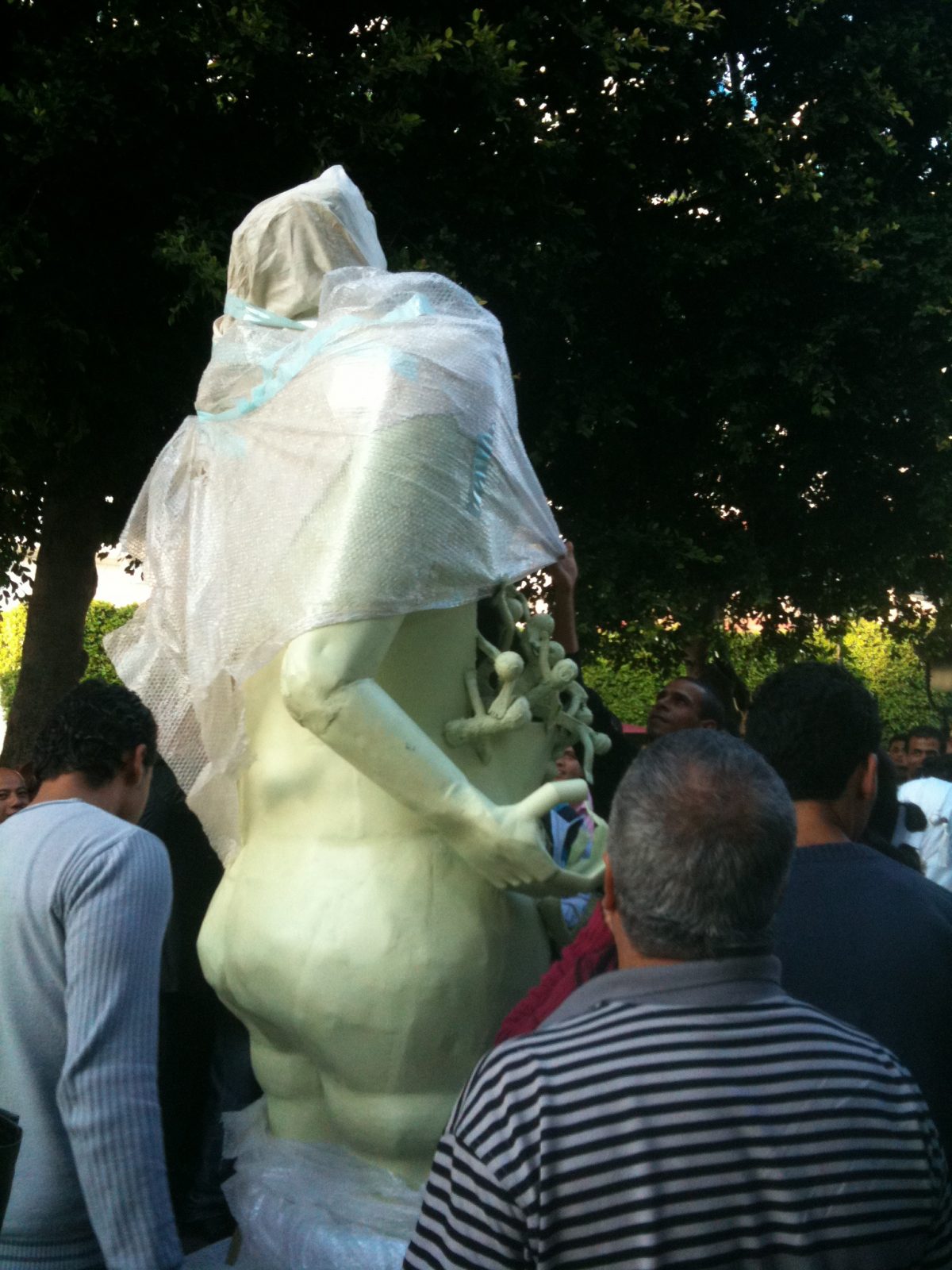 ‘In Benghazi – Libya’s rebel-controlled second largest city – opposition protesters are buoyed by news that fighters in a nearby town have beaten back an offensive by Muammar Gaddafi’s forces.  While some in the city are apprehensive that the war may still come to their door step, they remain defiant, vowing to fight on to defeat Gaddafi’s troops.’   Al Jazeera’s Tony Birtley reports from Benghazi.

Tunesia, Egypt, Libya, Bahrain… the freedom virus is spreading rapidly. People all over the world want to be treated fairly and with respect and dignity, even by tyrants. But Gaddafi does not get it. He has missed some clues. For instance the clue from Tunesia where the 26 year old fruitseller Mohammed Bouazizi burned his life away on December 17, 2010 after a female police officer claimed the balance to weigh his products while selling. She slashed him in the face too. Mohammed Bouazizi went to claim his right, but was denied an answer and stripped once again from his dignity by the authorities. His last words: ‘If nobody listens to me, I set myself on fire’. And he did.

(Trailer Al Sharara, the fuse, a movie by Mongi Farhani)

What arrogant dictators like Ben Ali (Tunesia), Mubarak (Egypt) and Gaddafi (Libya) didn’t expect, happened in a wink. Bouazizi was the fuse in a powder keg. The People made clear that they had enough. They prooved even the smallest person with the quietest voice can make a difference. They resisted oppression and came together on the streets and squares. Bouazizi not only changed Tunesia. He has changed Egypt, Libya, Yemen, Morocco. He  brought hope to Palestina, Ethiopia, Iran and dozens of other countries.

The larger picture shows that it even changed the opinion of Westerners on Moslims. Western people sympathize with freedom fighters. With one spark Bouazizi neutralized the Twin Towers act of Bin Laden & Al Qaeda. And with the USA he changed the balance of power in the Middle East. The larger picture also shows that there is a spirit that rises above the borders of nation states into the wide open: the spirit of freedom, equality and friendship, the spirit of democracy.

It is time, it is high time for Obama, Merkel, Kroes, Rutte, Sarkozy and all other so-called democrats to stand up for the rights of the weak, to tame gunpowers like Gaddafi, to empower people everywhere, so that they can work, earn income and live the life we live. Take notion of the word ‘everywhere’. The taming of power should be the nr. 1 mission of democrats all over the world, no matter where they come from. It is a big but necessary step forward on the way to sustainable peace and happiness for everyone. A democratic Vistas (named after an essay of the 19th century American writer Walt Whitman), based on the principle that no concentrations of unaccountable power will be tolerated anymore by the United Democrats.