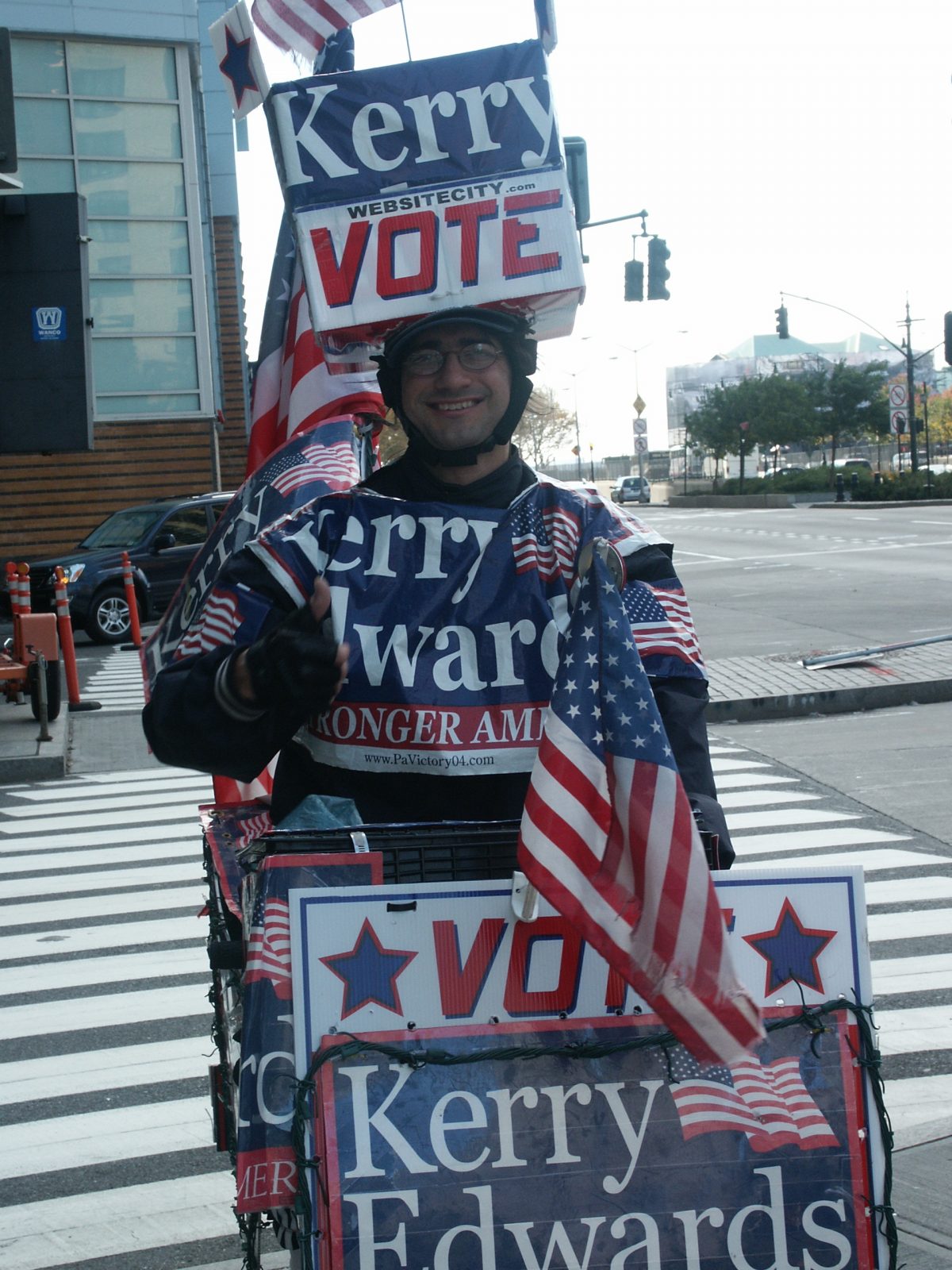 Eén gedachte over “Freedom of Speech”