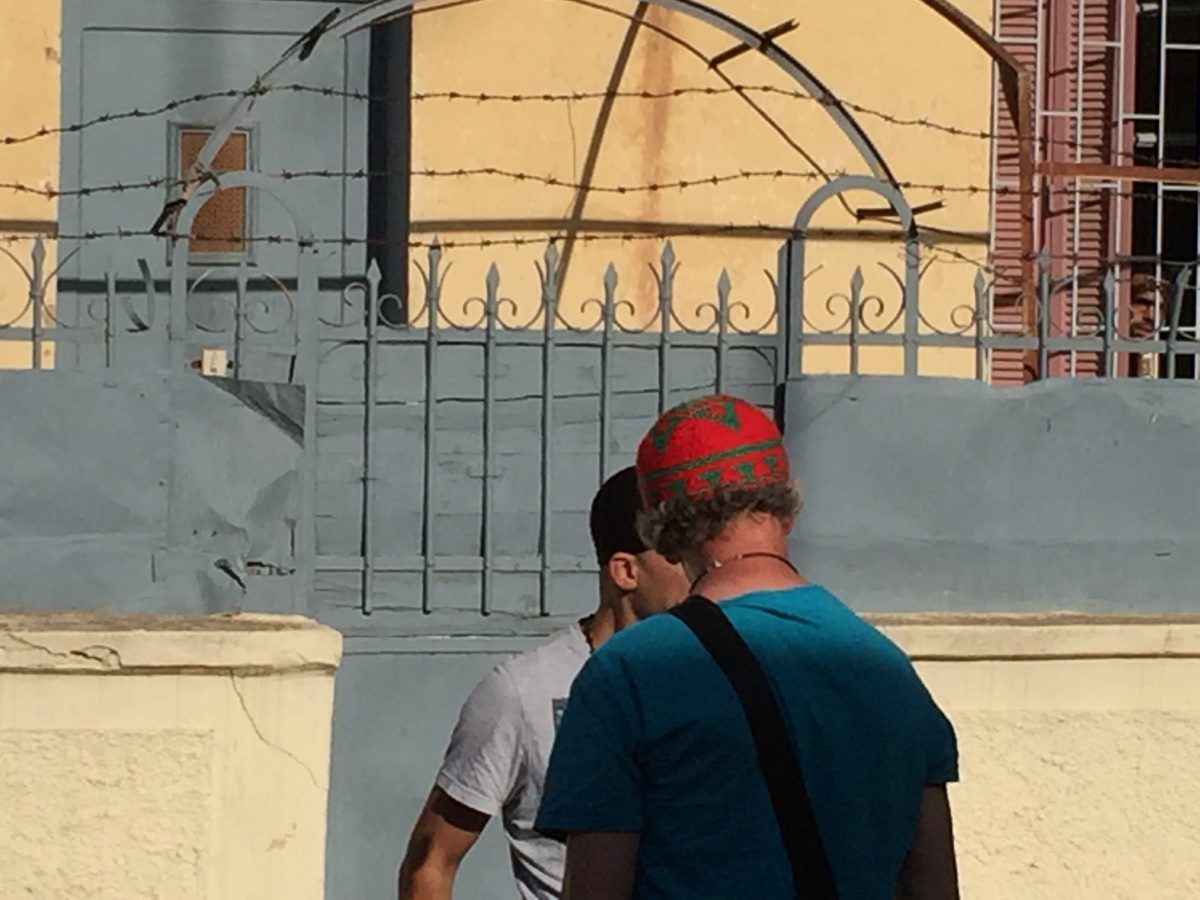 The Arab Blogger Conference, AB 11, will start on Monday 3 October and last until the 6th. Bloggers and tweeps that reported continuously on what was ( and is) going on in North African Countries meet on the initiative of the Heinrich Boll Stiftung and Global Voices Online.

They will look each other in the eye, some feeling they’ve known each other already for a long time – through social networks. Bloggers & tweeps will share what they have learned on reporting about dictatorships and their fall. How they can achieve even more freedom, in other countries as well. Just by using a phone as a weapon.

It is no coincidence AB11 takes place in Tunis, capital of the country that sparkled the Arab Spring. It all started with the 26 year old Mohamed Bouazizi who set himself on fire out of mere despair over the abuse he was confronted with over and over. Bouazizi would have been long forgotten and no revolution would have taken place, if not for his young friends who started to tweet and facebook their anger and sorrows on the death of the salesman in vegetables.

Their efforts were retweeted and multiplied by others, and before Ben Ali could even breath his country rose against him and his regime. Hosni Mubarak – Egypt – woke up next dawn confronted with a likewise rebelling crowd.

In Libya, as we all know, things went tougher. Tweeps were silenced for months out of fear of the Ghadaffi’s and lack of access to internet. Syria has a similar sad and violent experience. Some dictators are even worse then others, or then mentally sane people can imagine. The world witnesses what it can’t imagine because of the bloggers that keep on informing on massacres and torturing and abuses.

AB11 supports these brave reporters of whom some already were professional journalists and others have become pro’s very fast out of urgent need. The world is changing, has already been changed, although not everybody noticed it yet.

Let us guard freedom of expression with all our strength together, checking the powerful so they can live up to their status, namely being servant of the people that gave them the power. The only good power is the one accompanied by humility. 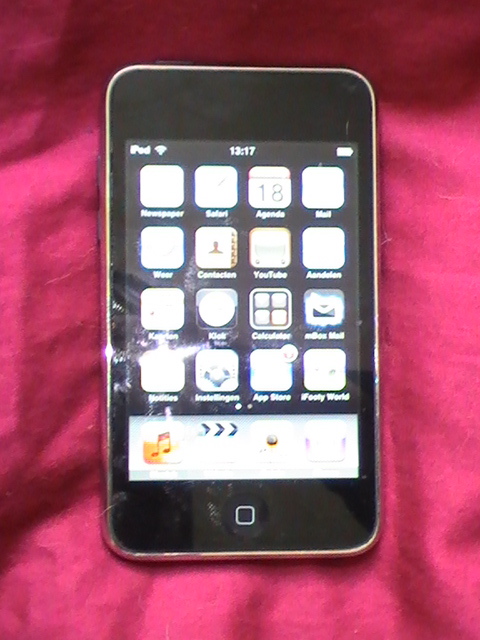