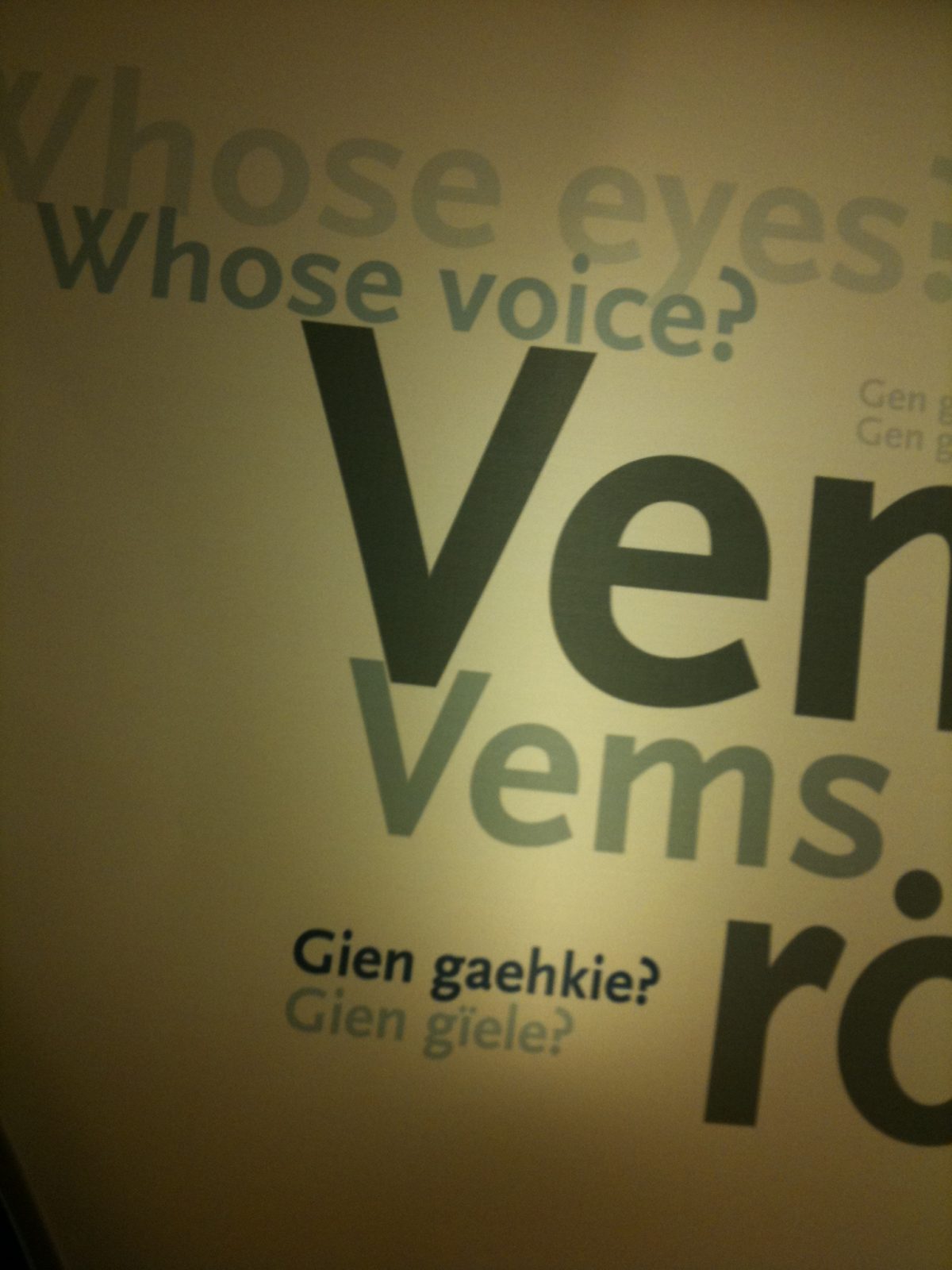 An earthquake pulled away the attention of mass media from Tripoli to Fucoshima, from oil business to nuclear power. Gaddafi grasped the chance and shot himself a way out. The military powers of the West turned their faces away from the brave street fighting men and women in the streets who were fighting for exactly the same principles that are inherent to that of Western democracy:

1.   No bossing others who have fewer or no means to redress;

2.   dictatorship needs to be overthrown;

3.   no concentrations of unaccountable power;

4.   to live by the rule that nobody should rule, nor in private, nor in public life;

5.   to empower the powerless;

7.   to protect the weak and to empower people everywhere, so that they can get on with living their diverse lives;

8.   to control winners, for instance by placing time limits on holding office, and by offering real incentives to losers;

Democracy means the denaturing of power. It implies that the most important political problem is how to prevent rule by the few, or by the rich or powerful who claim to be supermen. The last category is where we may reckon Gaddafi and his friends. Democracy, at the other side of the political spectrum, always was and has to be government of the humble, by the humble for the humble. In the words of John Keane, whose masterpiece The Life and Death of Democracy forms the bases of this article: ‘Democracy is a powerful remedy for insolence. Its purpose is to stop people getting screwed. Democracy is a good weapon for publicly exposing corruption and arrogance, false beliefs and blind spot, bad decisions and hurtful acts.’[1]

The heroes of democracy are people like Mahatma Gandhi, Jawaharlal Nehru, Václav Havel and Nelson Mandela, not macho’s like Berlusconi, Putin and Gaddafi. The president of the United States, Barack Obama, does not show the democratic leadership in the tradition of Gandhi c.s. He sits on his hands. By not interfering in Libya he made a statement. A lot of people died because Western politicians without leadership did not act according to their own principles. They surrendered to the old law of the strongest, the rise to power of the most determined, decisive, and often brutal natures.