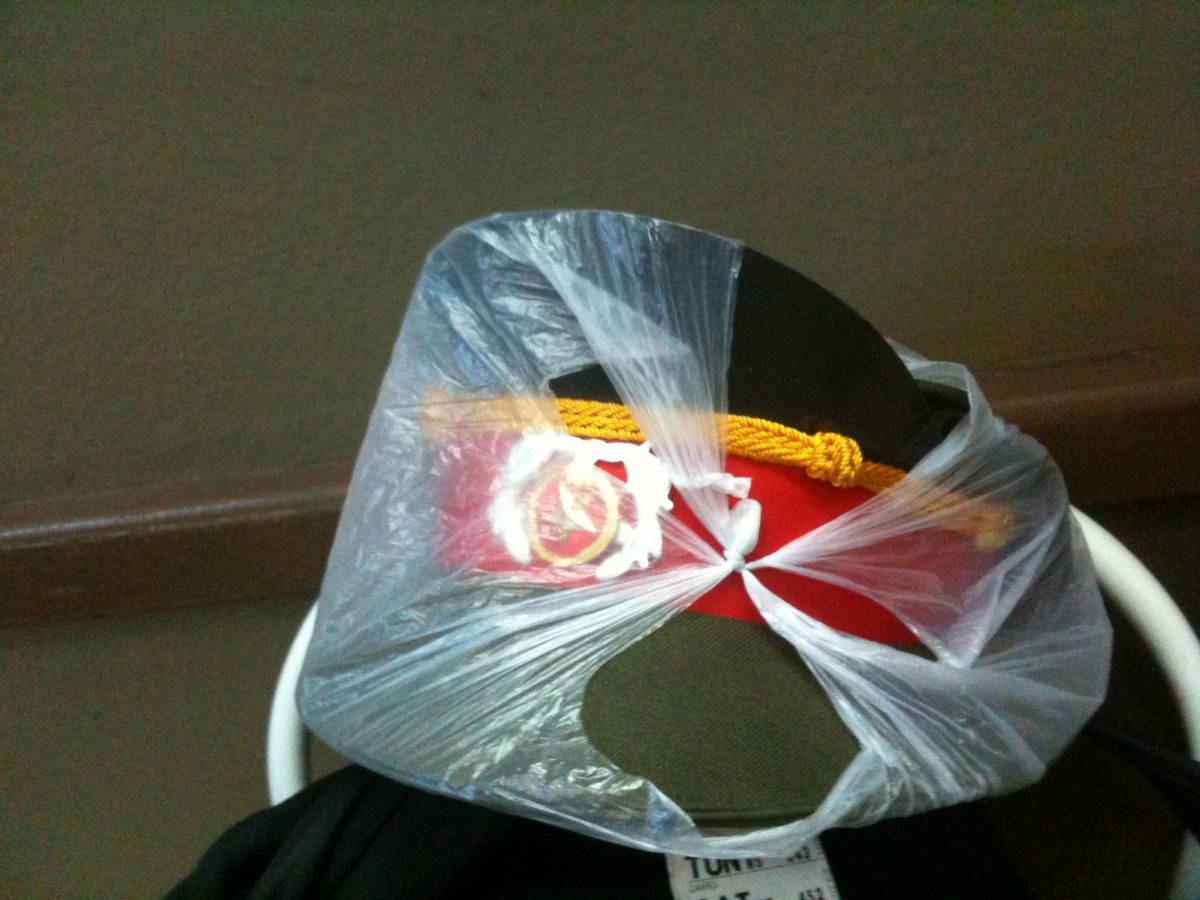 ‘No freedom for foreign press at Tripoli’s Rixos hotel’, heads the Guardian on April 14th 2011. Following is an appalling story on the golden cage journalists of respected agencies are being kept in, harassed and manipulated, only allowed to go out in the companion of a marafiq – a regime loyal minder.

The five star Rixos hotel got famous the day female lawyer Iman Al-Obaidi rushed in claiming to be raped by Gaddafi’s mercenaries. She was violently moved from the hotel and reported mentally ill by the regime. A foreseeable reaction many dictators have when confronted with dissent. Last news we got from Mrs Al-Obaida is that she is not able to leave her house, being physically harassed every time she tries to.

Media coverage by foreign journalists from inside Libya has never been easy, but has gotten pinched black since February 17th, when the revolt started in Benghazi, Libya’s second city. However a new form of journalism started and is becoming more and more influential. Inside the country civilians with access to Internet started to tweet and post video’s, livestreaming broadcasts, photo’s and blogs. On nonfiXe we blogged about them, stirring commotion when the situation got worse and the people became more and more afraid for retaliation by the Gaddafi’s. We took out these blogs, edited all names and republished them on request, because ‘the world needs to know’.

Apart from this a spontaneous support arose among Libyans abroad. Lawyers, computer experts and other members of the Diaspora in the USA realised how hard it was to get messages across. They joined on facebook and started – loosely organised – to call their relatives and friends for news and confirmation of news and gave their numbers to the press, enabling journalists to cover from the opposition site of the Libyan furnace. Two initiatives – on facebook and twitter – are Libya Outreach Group and Feb17. Libyans from inside and outside thus cooperate to realise change, becoming journalists on the way.

In Doha, Qattar, free Libya tv started to broadcast by satellite. Anchormen of the state television defected their jobs to join the first free Libyan newsagency. The website states the ‘voice for free Libya’ has been set up by ‘seasoned media man’ Mahmud Shammam.

The Libyan freedomfighters found various ways around the censorship thus providing information to the outside world, making it possible to follow the events and gain support for the oppressed. This is journalism beyond eyewitness report; the stories can be verified, checked and sources are known to the editors.

Links to Libya TV, Lybia Outreach Group and Feb17 have been removed, because these sites are no longer online. March 2019.