Modern-day slavery goes beyond sex-trafficking. Up to three generations of a family, including small children, are in bondage and forced to work long hours under hazardous circumstances without pay. 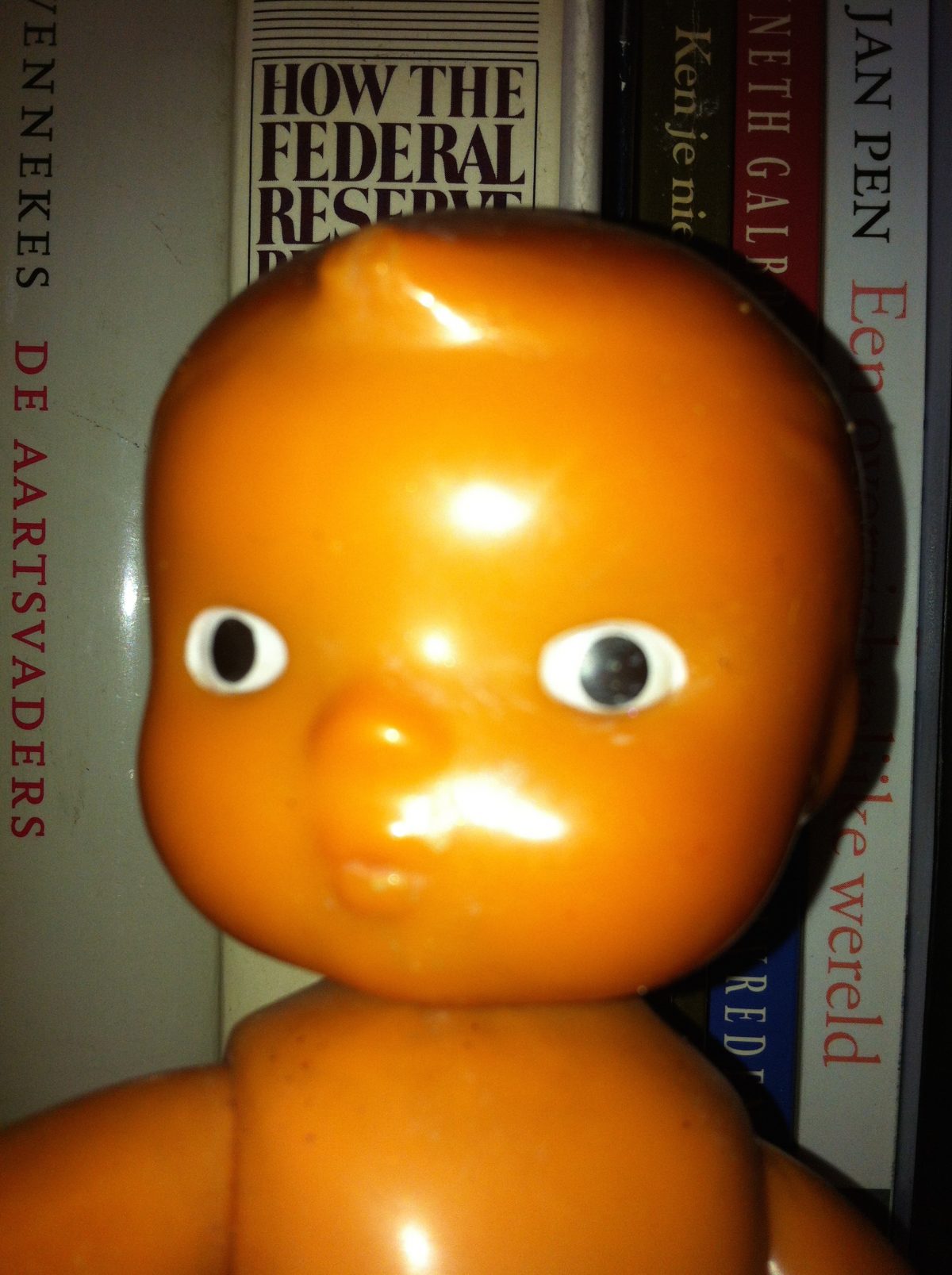 On August 4th 2012 the Guardian published an article on child trafficking in India: 200.000 kids are sold by their parents to known traffickers, every year. The reason: poverty. Many of these children are destined for child labour.

Child labour is defined different from child employment. The International Labour Organisation (ILO) estimates the amount of child labourers up to 215 million[1]. ‘These children, roughly 70 per cent of all “children in employment” (306 million), are classified as child labourers because they are either under the minimum age for work or above that age and engaged in work that poses a threat to their health, safety or morals, or are subject to conditions of forced labour. The number of children in child labour has continued its declining trend, falling by 3 per cent between 2004 and 2008. The corresponding incidence rate declined from 14.2 per cent to 13.6 per cent.’

In the summary of the same report the ILO writes: ‘However, the critical fight against child labour has to be won in South Asia, where the greatest numbers of child labourers are to be found. Often it is the poverty of policy rather than poverty itself that keeps the mass of children out of school and in child labour.’

ILO here expresses a faith in policy-makers. Policy can change the lives of people. In a sense this is absolutely correct. Honest and true democrats can make a change. In reality however, they almost never do. Either policy-makers are corrupt, oppressing those lower in rank and status, or they end up writing notes, shaking hands, signing covenants that do not emerge from the paper they are written on. Change needs commitment, the commitment of all involved from the bottom to the top.

In the Indian region Bihar half the population lives under the poverty line. Especially single mothers endure hardship. Unable to feed their offspring, the only solution appears to be to sell one of the kids to a trafficker.

The Guardian: ‘Anjura Khatun [mother] knew what to do. The next time the child trafficker came to the village, they agreed a price. A few days later, Azam [son] was on a train to Delhi.’ Azam was seven years old and had to become the breadwinner of the family. His mother got some money in advance. Since then he worked long days of hard labour in one of Delhi’s multiple sweatshops and never got paid again.

Please note the phrase: ‘the next time the child trafficker came’. It implies that it is rather common to sell your child to a (known!) trafficker as if a kid were a commodity, like fruit or vegetables: ‘Child for sale’.

In other words, child labour and child slavery are a cultural accepted phenomenon.

India is under increasing international pressure to end child labour (an estimated half million children under 14 year work as slaves in Delhi’s sweatshops) and has been quite successful in decreasing child labour in some regions, according to the International Labour Organisation (ILO).  Right now the Minister of Labour is preparing a national law to ban child labour. Activists stir the milk as well. The activist group Bachpan Bachao Andolan (Save the Childhood Movement) lately freed a number of young boys from traffickers. The families were not happy to have their sons returned home: another mouth to feed.

Next to Bihar lays the region Uttar Pradesh that according to Benjamin Skinner contains 8% of the world’s poor. Here Skinner, undercover writer who researched the so-called flesh trade from deep within, met the forty-six year old Gonoo. ‘The man had no fingerprints,’ Skinner writes in ‘A Crime So Monstrous’, his devastating reportage on modern-day slavery. Gonoo had no fingerprints left due to smashing rock with a hammer and iron pike, after which he had to load the sand and gravel to trucks. Each and every family in the pit hole called Lohagara Dhal where Skinner met Gonoo, worked in bondage for the owner of the quarry. This man, called Ramesh Garg, was one of the wealthiest in the region. Skinner: ‘Every single man, woman and child in Lohagara Dhal was a slave. But in theory, Garg neither bought nor owned them. In theory, the slaves were working off debts to Garg. For many, the debts had started under $10. But interest accrued at over 100 per cent annually here. One hundred of the 150 families in the village had debts that spanned at least two generations. […] The seed of Gonoo’s slavery was a loan of 62 cents. In 1958 his grandfather had borrowed that amount from the owner of a farm where he worked, to pay the meager bride-price of Gonoo’s mother. Three generations and three slave-masters later, Gonoo’s family was still in bondage.’[2]

On a lucky day for Gonoo, his master Garg killed one man too many, or – which is a better explanation – he killed the wrong man. Instead of the quite usual slaying of an ‘untouchable’ a member of the low caste Dalit – the caste Gonoo and most villagers belonged to and nobody cares about – Garg had killed a peer, a Brahmin. The murderer had to run for his life, police and the family of the diseased where both after him. Now Gonoo was free??

Not quite. Skinner: ‘When I called a Sankalp[3] organizer a year later, he said they had been working with Lohagara Dhal. Ramesh Garg had never returned, but the village was a challenge to organize, as he had been the most brutal contractor in Shankargarh, and the terror of the slaves ran deep.’

Skinners’ book was published in 2008. It should have caused an earthquake in the policy-making scenes. It should have been read by every policeman or woman, every employee of every migration service, it should have broken the chains of modern-day slaves. But it didn’t. Still every day men, women and children are enslaved, abused and in bondage. And they keep silent, just like Gonoo, out of terror.

According to the head of the UN office of Drugs and Crime, Yuri Fedotov, 2.4 million people are trafficked each year worldwide. The amount of money circling in the crime scene adds up to $US 32 billion, which is more then drug dealers divide among themselves.

To end slavery, apart from fair legislation that is actually implemented, poverty needs to be erased and emancipation of the poor is required. Healthy food, clean water, shelter, clothing, education, health care and the opportunity to provide in one’s own needs through fair labour are among the needs of billions of people and in the interest of most others who want to live in a peaceful world. Amartya Sen, Nobel price winner, economist and philosopher, offered the world his capability approach. In short it is quite simple: each individual is entitled and supported to develop him- or herself to the fullest, to become who he or she is. Each man, woman and child has the right to be free and to develop their talent.

Utopia? Not necessarily. Large companies have clout and organizational capacity, more and more continuously than most elected politicians have. They also have a world to win: the creating of a new market in the now poor and undeveloped areas. Make it a sustainable new market, with gains for People, Planet & Profit where all win through shared value.

[3] Sankalp was formed in 1994 by social activists drawn from the J.P. (Jayaprakash Narayan) Movement. It works with the silica mineworkers of Shankargarh to make their lives better.